Red Metals and White metals cannot be soldered together with long term success because there will be a galvanic reaction that will corrode the bond. Venus is represented by Copper and is considered a Red Metal. The Red Metals emerge from the South Pole and are indigenous to Earth or Matter. They contain within them the Inner Fire, which is Plutonic and Sulfur. The White Metals Originate from the North Pole and are Cosmic. Zinc is an example of a White Metal.

Zinc in the Earth is never found alone and most often accompanies Lead: Zinc sulfide (Sphalerite) and Lead sulfide (Galena). Lead is far heavier than Zinc yet usually occurs above it, the Zinc taking to the depths. If the Zinc is in Carbonate form (Carbon is the quintessential ‘Earth’ element) it typically accompanies Iron. Zinc combines easily with any earthy process and forms water-soluble salts.

In the paradigm of Old Saturn, we will remember that the Forces of Saturn exert their influence from the outside, in. They are working from the Cosmic periphery and endowing the Earth with their rays from afar. It was these peripheral Forces who rescued the Sun Beings who drifted too far away during Solar Night. (see ‘Old Sun’ here) While Lead’s effects are direct, it’s companion Zinc operates from the periphery likewise, but via the Planets, as the rays move inward.

Zinc being a ‘white’ metal, it’s qualities are similar to the Planets ‘above the Sun’ (on the TOL), with this difference: the processes rendered by the higher forces take place in the unconscious depths and rather than aligning themselves with regenerative effects (as in Copper), they result in forces of decomposition that liberate the Inner Spirit through destruction of the body. This attribute of Zinc is clearly seen in the fertilization of the egg, where the Zinc ions form a palisade around the fertilized egg, destroying and decomposing the remaining sperm so they do not compete with the conjugial zygote. At this moment, we witness a bio-photonic Halo, known as the Zinc Spark (which indicates the Spark of Life has begun in the embryo). Zinc is also prevalent in the poison glands of snakes for the purpose of added protein destruction and necrosis in addition to the venom. There could be no better Metallic Correlate than Zinc for the effects of Pluto in the Zodiacal sign of Scorpio with respect to the strong decomposing forces which are activated in the depths of the unconscious for the destruction of forms and bonds, thereby bringing liberation and redemption to the Spirit within. Pluto works in an angry, almost violent manner, very similar to Mars, but indirectly via the Planets it comes across en route to the subject.

Maybe Stellar Emendation can help with Mastery of our Repressed Plutons.

The Galvanic Current set up via the Union of Red and White Metals is a major study in Alchemy. For our purpose today,, we want to think of it as the energy current that conjoins a couple, keeps them in in a conjugial relationship and creates the spark that vivifies the embryo when the Soul is United with Matter to make a baby.

Zinc Spark & egg mechanics Correspond to the Temple Harmonics (cf Rozlynn and Star of Venus, etc.) of Building a Spatial Temple that Resonates to the Universal Energy.

The 3 Decans of Scorpio travel first through Mars (Iron), then through the Sun and finally through Venus (Copper). We have, then an Iron-Copper relationship (mediated via Gold) -a relationship that has served to influence the course of History, not only for the Western world but Esoterically across the Galactic Federation.

Paleoanthropology describes the early human communities as matrilineal and characterized by Earth-based Spirituality. Earth deities were not uncommon and typically were Goddesses. This is an expression of the Southern Polarity. Recorded sources (e.g. those characterized by writing systems, especially alphabets), considered male-oriented and patriarchal, such as Sagas, Vedas, Epics and the like, typically describe Sun-based and Celestial Spirituality (Sky Gods), etc. This is an Expression of the Northern modality.

The Aryans are said to have originated from the North Pole and migrated south to populate large portions of Europe (which, see). Nomadic hunter-gatherers and herdsmen, they followed wildlife migrations across the European steppes, spreading their culture as they went. Rather conspicuous settlements were established in Iran (the word for Aryan) and Northern India. Perhaps their greatest legacy is the Proto-Indo-European root language which serves as a basis of all Western Language systems.

In India, there is a sharp cultural division between the Indo-European Aryans and the Dravidic speaking Southern races. The Dravidic Indians have darker complexion and are Hindu Kush; from Africa. Dravidic Hindu Kush represent the Southern peoples while the Aryans represent the Northern. Militarily, weapons forged from the softer metals of copper and bronze were no match for the much harder iron and steel of the patriarchal northern conquerors. The Logical military organization of the Sky God races came to dominate and subjugate the softer matrilineal village styles of the Goddess peoples. This has been an on-going tendency throughout the history of Western population and settlements.

Members of Jesus’ following were Zionist freedom fighters and were plotting an insurrection against Roman occupation. Judas, for example was such a deadly guerrilla that he was known to Roman spies as ‘the Dagger of Judea’. Jesus became a suspect in a case of intrigue against the Roman military state and was arrested, tried and sentenced as ‘King of the Jews’. This was an effort to dispose with insurrectionist groups among his entourage.

His crucifixion proceeded hastily and he was slipped ‘serpent venom’ which paralyzed him and put him into a coma. After he was removed and placed in the tomb, conspirators (Heloi, Heloi, lema sabachthani) entered via secret passages and administered the antidote, while Roman guards took shelter from a sudden downpour in nearby cattle-sheds. Other trick maneuvers ensued such that the leadership of the insurgency was craftily spirited away.

From there, Mary Magdalene’s father (a wealthy merchant) arranged for Mary, Jesus and their children to travel by boat to Southern France, where they set up an close-knit Essene Commune in safety from persecution. Thomas, Jesus’ twin brother, returned to Northern India to minister to the spiritual community there. In time, the Roman persecution caught up with the Commune in Southern France and there begins the sequel to this tale involving the Merovingian Kings, the Holy Grail, and the continued saga of the Dragon Lineage.

Read About the Sea Dragon 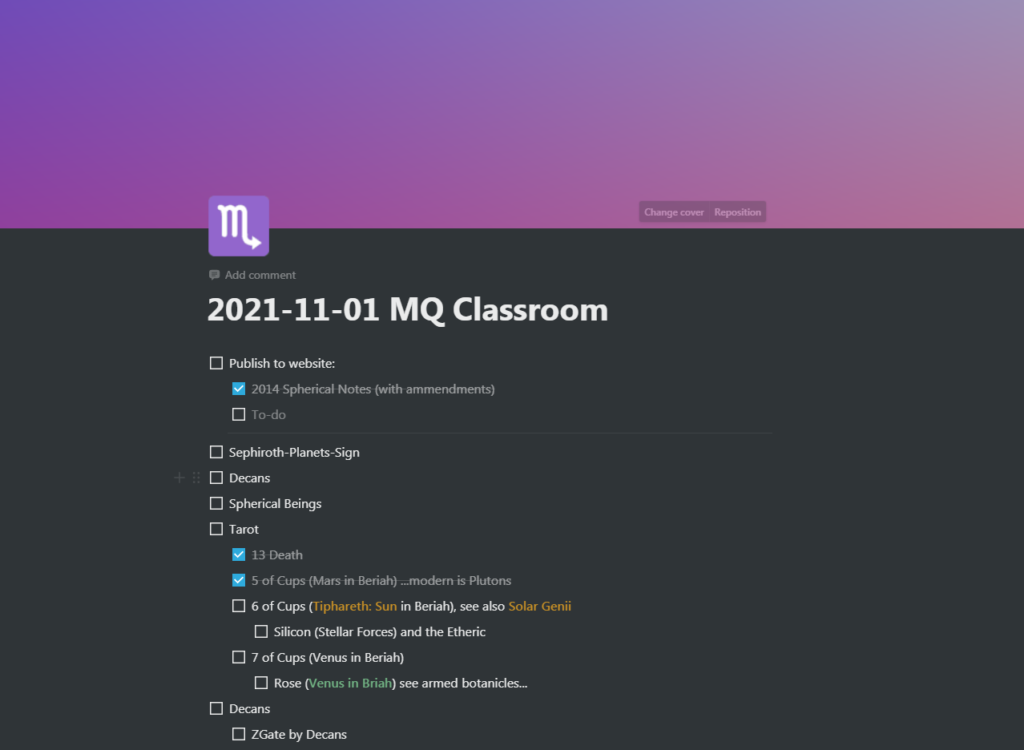