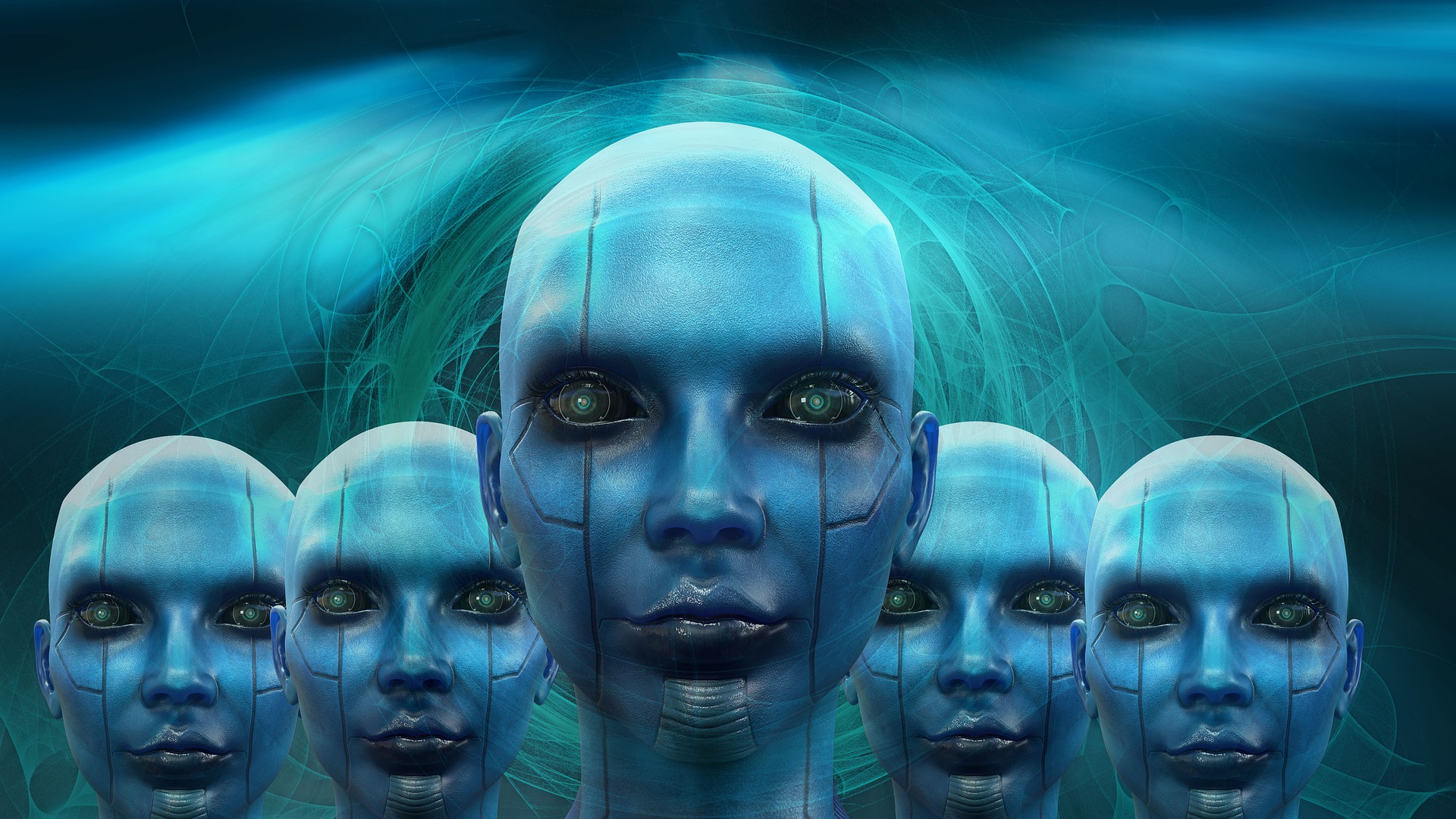 Egregor is an ancient word which was used to describe spirits that were thought to be angels of the collective orders which form group associations. The term “egregor” is derived from the Greek word for ‘watcher’, as they typically ‘watch over’ such groups. In this sense, an egregor can be seen as a kind of “hive mind”. Historical references to Egregori go quite far back to the earliest Greek philosophers who associated the effects of rhetoric on mass thought with concepts such as doxata (from which we derive our modern words ‘orthodox’ and ‘document’).

An egregore is a group thought, belief system, archetype, or pattern that helps to shape and maintain an individual’s reality. Egregors are usually created by groups of people, but they can be created by individuals as well.

The concept of the egregore was further developed through books by Samael Aun Weor, and works by Osman Spare concerning sigils. Memetics are tangentially related to egregores via their ability to influence mass thought and opinion. It is sometimes believed that every person has their own personal egregori, certainly their own memes or personal slogans.

Egregors and How They Work

An egregor is a group mind of people who have shared or are otherwise psychically connected to each other.

Egregors are artificial constructs that have been designed to serve as an intermediary between the conscious mind of the person who created it and the unconscious minds of other people. It is a type of artificial intelligence that has been chosen by the founder of the egregor, usually for their own interests or needs.

1) The collective consciousness of all humankind on Earth which some people call “The Greater Mind”.

2) The consciousnesses of animals on Earth, which some people call “The Group Mind”.

3) The astral planes where all our thoughts and emotions exist together in one space.

Do Egregors Affect Our Lives?

Egregors can be agents of indoctrination that serve as watchers over the human population. They function by planting thoughts, emotions, and ideas into people’s minds and then watching those thoughts manifest into reality. This type of egregor typically operates from a cultural or religious worldview that is sometimes biased by an individual’s conditioned learning and tends to reinforce personal prejudice and biases, often leading to obsession and other misfortune. As a scapegoat, some may seek to blame the egregor but that is not really the case as it was the subject who had the corrupting susceptibility.

Egregors are constellated mental constructs that can be seen as a manifestation of our innermost thoughts, emotions, and ideas. Egregors often project in the form of a person or a divine being who appears to us in times of crisis or need. Egregors can make themselves appear as a savior figure, frequently claiming they have been sent by God to help us cope with some kind of problem. Again, this is a case of subjective predisposition. You should know your own so thoroughly that you can work with them reasonably and in comfort, without becoming extremist or odd. Strongly individuated personas who can maintain their own autonomy make the best candidates. Then both the egregor and the individual benefit via instrumental teamwork.

Truth has always been the most coveted attribute of any given society. It is the driving force behind all of our actions and decisions whether we like it or not. As soon as you start to think about it, truth seems to be everywhere. The moment one person starts to share their truth with others, they are giving them knowledge. Knowledge is power, and this power lies in the hands of those who are able to understand the new paradigm for living.

Subjective Truth is a Self Reflective System of Individual Knowledge. When multiple Minds register an articulated Principle of Truth, people are able to tap into the Hidden Currents of Imagination and engage the Forces of Universal Mind.

New Ideas, Discoveries, Revelations, and Disclosures are then telepathically presented to the Circle of Mystics by representatives of the Planetary Council (Genii, etc.)..

One among them will be identified who responds with more profound intelligence than the others, and who can then influence the minds of a Collective. (This is the  theory of Multiples).

It is the focus of the Hierophant to direct a stream of energy toward the physical plane, where it can act as an attractor for comparable concepts and psycho-emotional currents that are not yet powerful enough to survive on their own (Egregori).

Telepathic Law number 1 (Law of Information): the power to communicate telepathically is to be found in the very nature of Substance itself. It lies potentially in the Ether and is known as Omnipresence.

Telepathic Law number 2 (Law of Egregors): the interplay of many minds produces a unity of thought, powerful enough to be recognized by the brain.

An egregor is a group mind created by a group of people with a common goal. An egregor is created from the thoughts and emotions of the people in this group.

The first rule that an egregor follows is that it should exist for a positive purpose. This can be anything from bringing peace to the world to helping someone find love.

The second rule is that it should not exist for negative purposes such as revenge or destruction, although it may do these things as long as there are no negative consequences for those around it.

The third rule is that an egregor will not live forever, but it will continue on if its original purpose still exists and if its members want to keep it going even after they’ve died.

How to Recognize an Egregor at Work

An egregore is a thoughtform, an autonomous psychic entity created by the thoughts of a group of people. It can be recognized by how it affects you.

If you are aware of the concepts of thoughtforms and egregores then you will be able to identify one at work. An egregore can have different levels of control on your life. They range from being just outside your awareness to completely controlling your life. Sometimes, a group servitor can be called an egregor. Western peoples, with their individualistic fantasies are sometimes terrified of the idea of group influence and imagine that egregores are some kind of parasitic threat. We cannot help how some people abreact, but the majority of egregori are benevolent, despite the alarmist clamor of mass-marketed fear and popular attention seeking.

Egregori for Articulating Your Ideas

The Egregor can help you articulate your ideas in a more creative and persuasive way. It does this by analyzing your psycho-emotional content and influencing your creative output via induction.

The Egregor will work with you to produce high-quality concepts in your own language, at a higher level of expression. It can be used by anyone who wants to create compelling context for elaboration on important ideas or group policies or a manifesto.