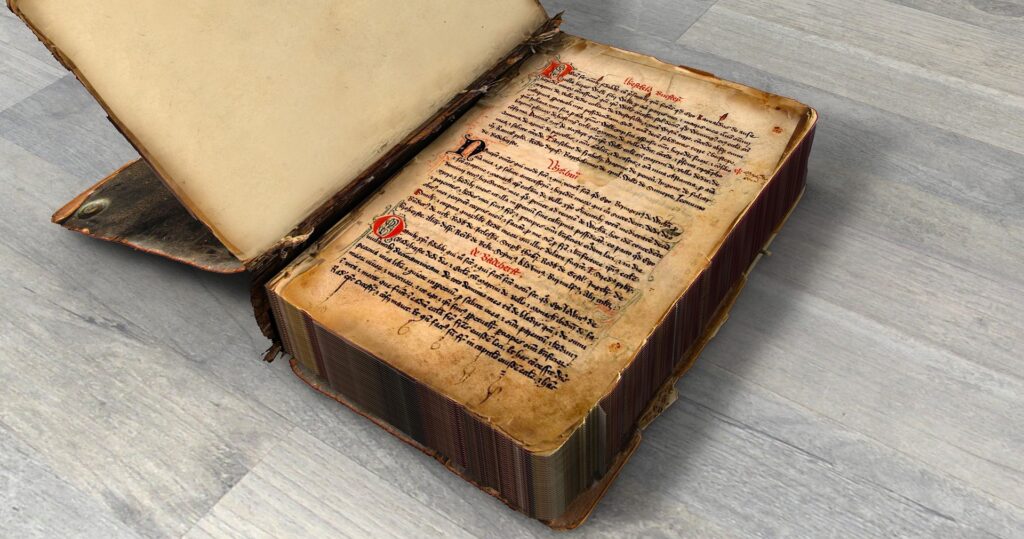 All of our cherished Religious lineages preserve the icons of cultural history and social values as practiced through the phases of their rise to prominence. We would be all the wiser to embrace these heirlooms of collective human progress.

These narratives often begin with the current ideological memes of the particular period, are conducive to storytelling as their means of transmission, and sometimes are vaguely reliant upon historical facts (or ‘local news’ reports) that have been shared word of mouth from around the region and show to be enduring.

They are built upon from telling to telling and refined across the passage of time, perhaps taking on characteristics of the various communities in which they receive warm reception.

Sometimes they will become lasting pillars of cross-cultural influence. One of the oldest and most consistent religious meme has been the ‘Holy Bible’, which traces its beginning all the way back to the big bang. More realistic biblical scholarship conjectures the  early writings to different periods between 1200 and 165 BC. Of course, the actual mimetics were likely handed down orally from periods before that. For example ‘the Proverbs of Solomon’ were likely collections of folk wisdom from the Levant, perhaps including some of Solomon’s ‘original material’.

Of particular interest here is the way that New Testament Christianity took these religious archetypes and expanded upon them by including, interweaving, and enhancing the earlier narratives with iconotypal memes current to the contemporary mindset. Extended periods of  philosophical reflection, heterocultural, and socio-technical advances and refinements are all at work, crafting the newer memes and narratives to better reflect the spirit of the times (or zeitgeist).

At some point these living, developing, emergent thought-narratives becomes canonized and their opportunity to further develop is cut off. It is like a novel when the author publishes his book. Imagine if Sherlock Holmes develops a sidekick named Cato, or Robin the Boy Wonder, for example. Purists would howl in opposition.

After canonization, the only way that Living Memes have to advance and develop is the emergence of the next religion. Following Christianity, advancements in civilization and science continued to occur in the Arab world and the religion of the Prophet emerged, becoming canonized as the Quran.

Civilizations continued to develop rapidly after this time and the next cannon came in the 16th century under Isaac Newton (eventually: Laws of Thermodynamics). Classic Scientificism embodies the emergent worldview until briefly shaken up by Relativity and soon thereafter, Quantum worldview. These canonical narratives are becoming less and less enduring because 1) the world is changing so rapidly and 2) inherent in the Scientific Cannon is the propensity to grow and change by virtue of examination and argumentation. This in itself represents a modern worldview and democratic metameme.

Currently in the hopper is the newest mimetic narrative: string supersymmetry and its various iterative cousins.